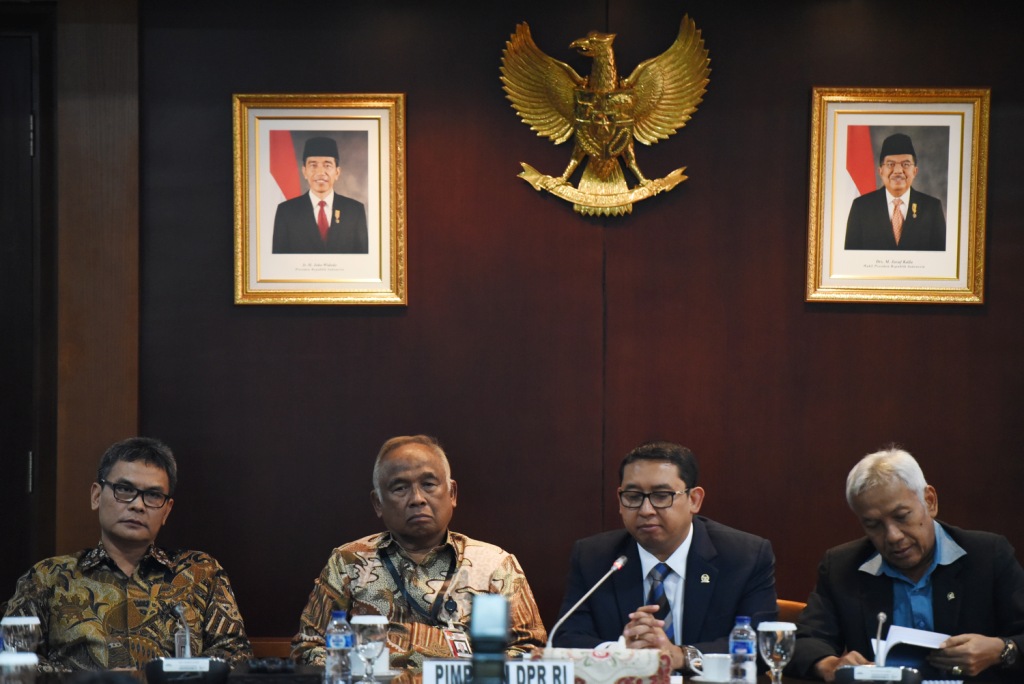 Indonesia’s House of Representatives will convene a plenary session next Monday to discuss nominations for the National Police chief and for Corruption Eradication Commission leaders.

President Joko Widodo has decided to name Comr. Gen. Badroddin Haiti to head the National Police after withdrawing his earlier nomination of Comr. Gen. Budi Gunawan. The status of the three currently interim leaders of KPK will also be under consideration when the House, known as the DPR, returns from its recess.

After completing the recess period which ends today, House of Representatives (DPR) will hold a plenary session on March 23 to discuss several President Joko Widodo’s proposals.

DPR deputy speaker Agus Hermanto said on Friday that the nominations would be turned over to Commission III, which oversees legal affairs, after presentation at the plenary session.

“I hope this topic can be settled as soon as possible since the DPR has little time in this coming session,” Agus added.