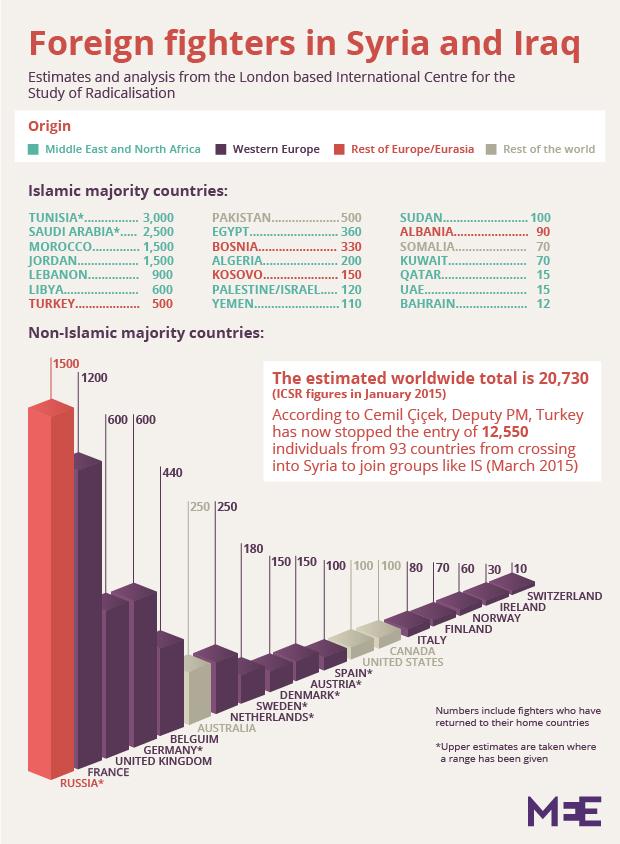 "The terrorist who was shot dead during the shootout with the National Police's counterterrorism unit Densus 88 in Parigi is strongly believed to be Daeng Koro," National Police spokesman Sr. Comr. Rikwanto said in a text message on Saturday, as reported by Antara news agency.

The police would conduct DNA tests to confirm the identity, he added.

Sabar Subagyo, whose aliases included Daeng Koro or Mas Koro, was one of the most wanted leaders of the East Indonesia Mujahideen (MIT) hardline group, which is led by Santoso.

Daeng Koro was allegedly involved in various terrorism attacks, including the shooting of civilians in Masani village, Poso, and the murder of First Brig. Andi Sapa and Brig. Sudirman in Tamanjeka, Poso, among other incidents.

The shootout on Friday started with a report from a local resident about several unidentified men who had come to the man’s hut in the mountains.

Densus 88 operatives then swept the area and discovered 12 unidentified men and called on them to surrender.

The group of men refused and instead began shooting at the police.

They exchanged fire for 45 minutes, when the man suspected to be Daeng Koro was shot dead. An M-16 assault rifle and a cache of ammunition were picked up at the scene.

The rest of the gang fled into the forest, with some believed to be injured. The police are still trying to locate the rest of the Santoso-led terrorist group.