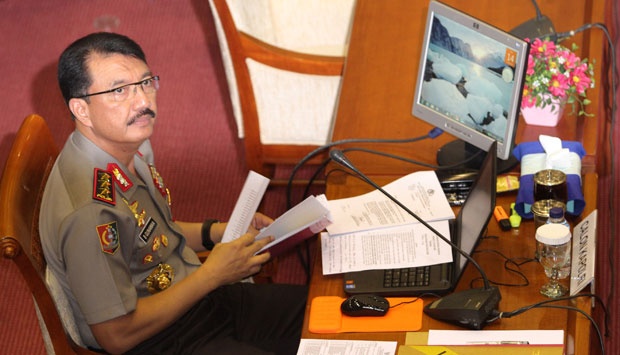 According to Sjariefuddin, the cancelation of the inauguration would be Jokowi's sensitiveness to uphold ethics among public officials. He said that it would be awkward if Jokowi insisted on inaugurating Budi Gunawan, despite being named as a suspect in a graft case by the Corruption Eradication Commission (KPK).