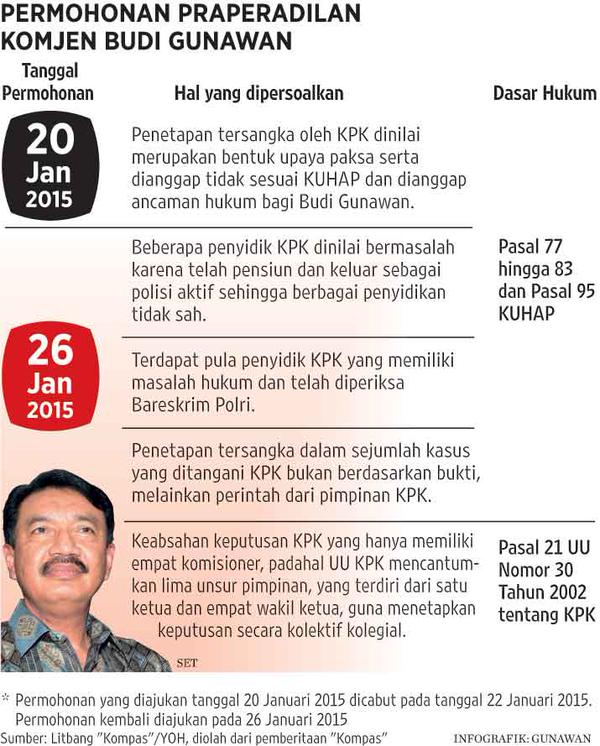 According to Taufik, Jokowi’s impromptu visits, to be directly engaged in the issues faced by people, are excellent examples for government officials.

However, Taufik said that the polemic of Comr. Gen. Budi Gunawan’s nomination as the National Police Chief candidate has changed the situation.

“The political dynamics have turned the other way,” he said.

Taufik revealed that the House had left the issue on Jokowi’s hand since it is president’s prerogative right. He added that the House of Representatives would not interfere with the decision as Jokowi might need some time to consider the situation.