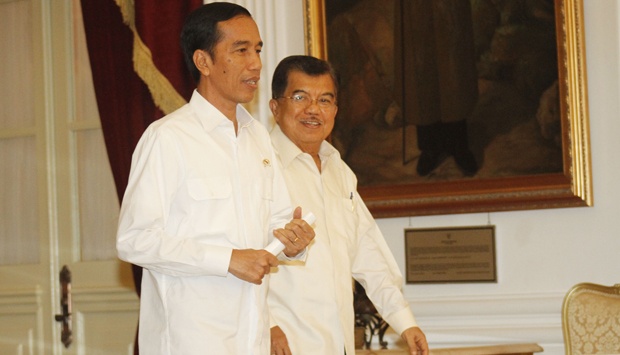 President Joko “Jokowi” Widodo’s decision to scrap Comr. Gen. Budi Gunawan’s inauguration has been supported by public, despite the fact that Jokowi had taken too much time in making the decision, Indonesian Survey Circle (LSI) researcher Rully Akbar said.

“Jokowi’s decision was favored by public because it was taken individually, despite challenges from coalition parties,” Rully added.

LSI’s survey showed that public was able to distinct Jokowi as a president and the Great Indonesia Coalition. The survey also revealed that public’s disappointment to the coalition did not affect Jokowi’s image.

“Jokowi’s personal image is stronger than his image as a cadre of a party,” Rulli said.