(Tempo) Syafii Maarif: We have plenty of good cops, why still propose Budi? 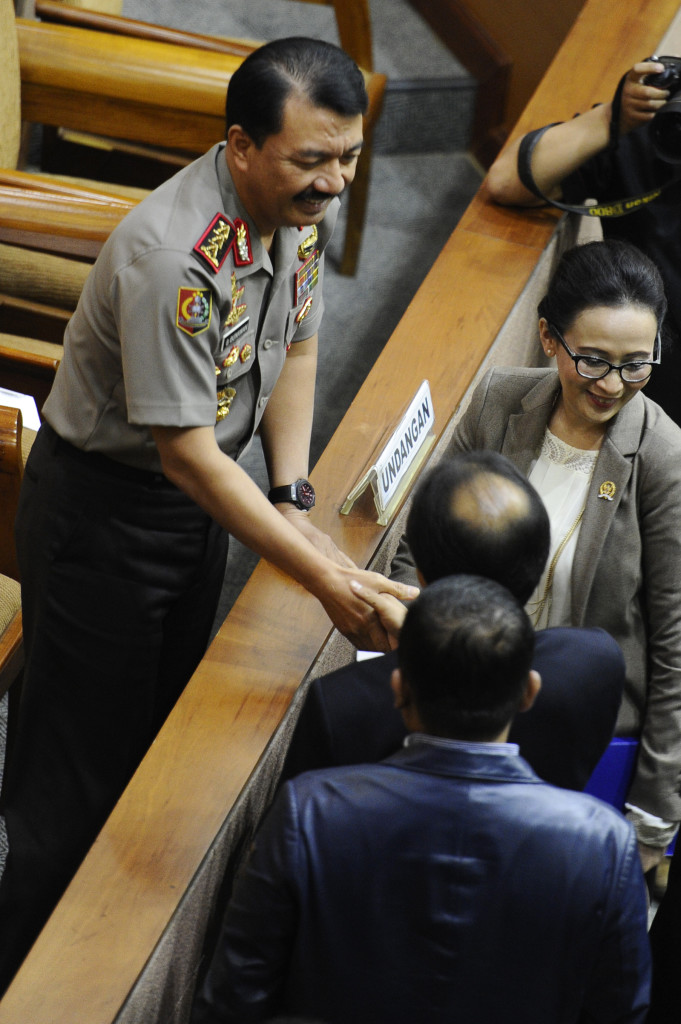 Head of the Team Nine, Syafi'i Maarif, claimed that he was surprised by the decision of the Ranking and Position Council (Wanjakti) to propose Commissioner Budi Gunawan as the new Deputy Chief of Police. "We have plenty of good cops. Why do they insist in proposing the one that caused a bit of a stir?" Syafi'i said.

Syafii said that the board should first consider the fact that the case against Budi Gunawan is not finished. "[The decision] has raised a number of questions in the public," Syafi'i said.

Previously, Head of the Indonesian Police Watch, Neta S. Pane claimed to have received information that the Wanjakti has elected Budi Gunawan as the new Deputy Chief of Police. Neta also claimed that the decision had also been reported to President Joko Widodo.